11 hot franchises for the summer 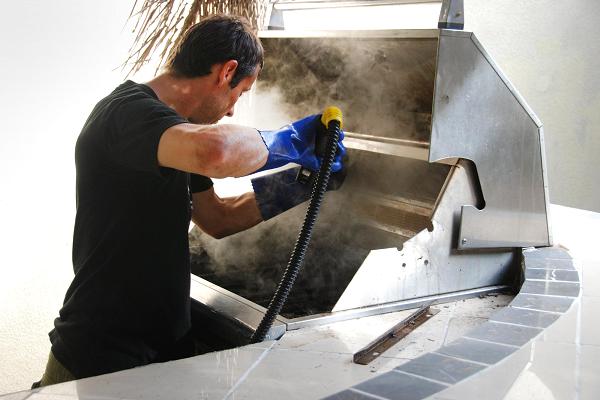 Few summer rituals are as beloved as the barbecue, and few are as hated as the cleanup. Bryan Weinstein, owner and founder of Bar-B-Clean Franchising, was inspired to start his own barbecue cleaning service in 2011 when he was about to use his for the first time that year and was too put off by the caked-on black filth to even consider cooking food on it.

“I didn’t want to touch it with a 10-foot pole,” he said. “I searched online to find someone in my area in southern California who could professionally do this and realized there was only one company offering grill cleaning as a service. The lightbulb went off in my head, and I saw a huge untapped market of people who needed a professional grill-clean.”

Bar-B-Clean currently has 11 franchisees in 21 territories, and Weinstein said that he plans to keep expanding. He added that several franchisees are military veterans, and Bar-B-Clean offers a 30 percent discount to veterans entering its franchise system.